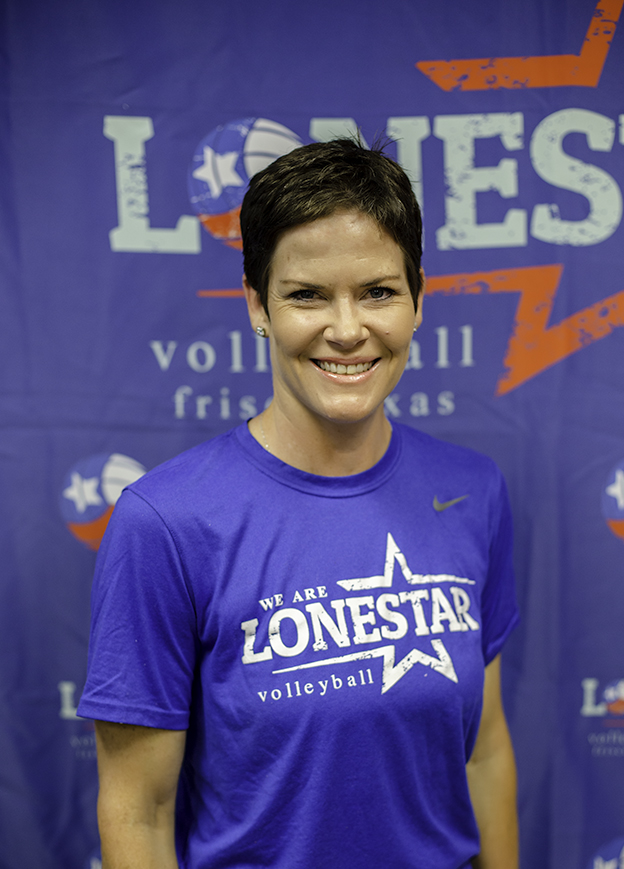 Notes from the Coach

Jen started her volleyball career at El Paso Montwood as a freshman in high school. She made varsity as a sophomore at the competitive 5A school. Winning District Championships, playoff games and receiving All-District honors led to a collegiate career at Tarleton State University where she studied Biology and played on scholarship.

Jen’s first head coaching assignment came at Jacksboro High School with a brand new volleyball program. The first year as a varsity team, she led them to a District Runner-Up and Bi-District title. Starting the volleyball program at start-up school Denton Guyer High School was her next challenge. They were playoff bound the third year with a young squad in a tough 4A UIL district. During her tenure there, she won multiple District Championships, Playoff matches, Coach of the Year Awards, and produced many collegiate athletes. She still holds the school record for best record and deepest playoff run.

Jen now coaches at a TAPPS school, Denton Calvary Academy. In the time she has coached there (since 2012), she has made four trips to the State Tournament and won the State Championship three times.

Her club coaching career has included stops at Dallas Force where she served as Assistant Director for a time. She has also coached at 900 prior to joining the LoneStar coaching staff. She has been the head coach of every age group from 12U to 18U.

Jen will tell you that she loves teaching this great game and sharing her love. Her teams play hard, have fun, and learn how to play a smarter game.